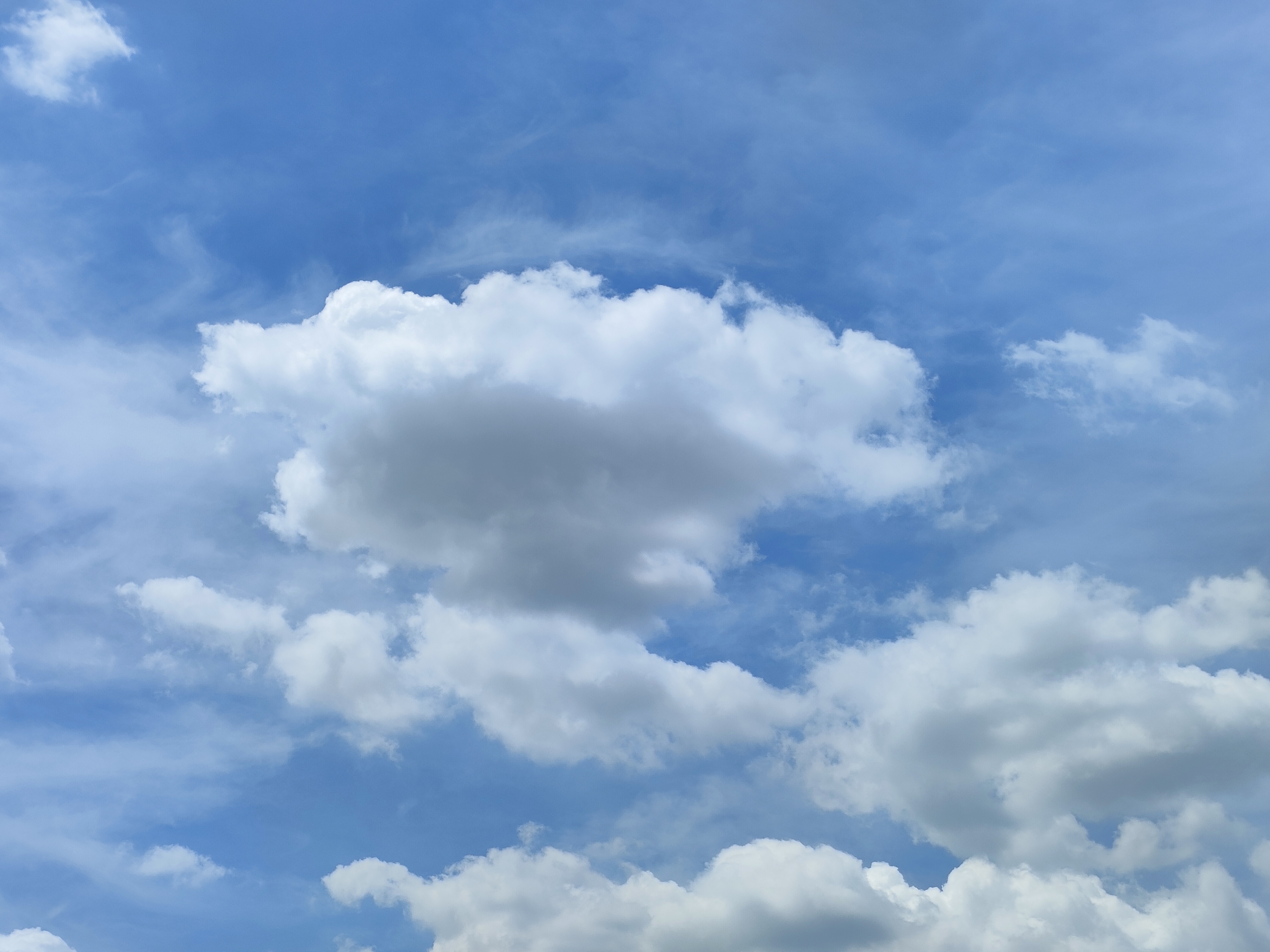 Self-guided, on your schedule — Complete the course and download your certificate

I offer eleven different online flight training courses. Each one is self-guided, do at your own pace and on your schedule. Read the study material, pass the quizzes, and get your certificate automatically delivered to you in PDF form for you to print out.

These tests have been reviewed and accepted by the FAA and all FSDOs. They are valid for two years after completion. Courses include:

I spent 33 years with TWA, two years of it off on a military call up. I started as a 707 Flight Engineer, moved to 707 Co-Pilot quickly and checked out in the left seat. At 27 years of age I was FAA Captain Type Rated on the 707. But the economy turned down and I was pushed back to International Relief Pilot and then back to Flight Engineer. I spent a few years between Co-Pilot in the summer & F/E in the winter. Then Co-Pilot on the 727. I spent about 6 months with BWIA in Trinidad as a 707 contract pilot for TWA. Came back with a turn down in the economy to 707 F/E, but the #1 F/E in Boston, close to home. Got type rated on the L1011, 747, and 767, but did not get a Captain bid - I wasn't senior enough until 1989. I eventually retired from commercial flight as a 747 Captain on a transatlantic route. Now I'm an FAA designated pilot examiner and private contract pilot.

What would I of done different? I would of started flying sooner, put in the applications sooner and received a seniority number sooner. I would have of had a Captain bid sooner for longer.

YOU WANT TO FLY? Get the ratings and put in the applications. SOONER is the word. Start your certifications today!

"YOU CAN NOT CATCH FISH IF THE BAIT IS NOT IN THE WATER." 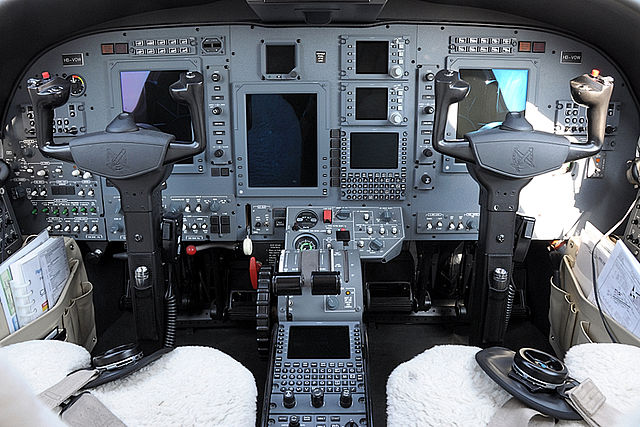 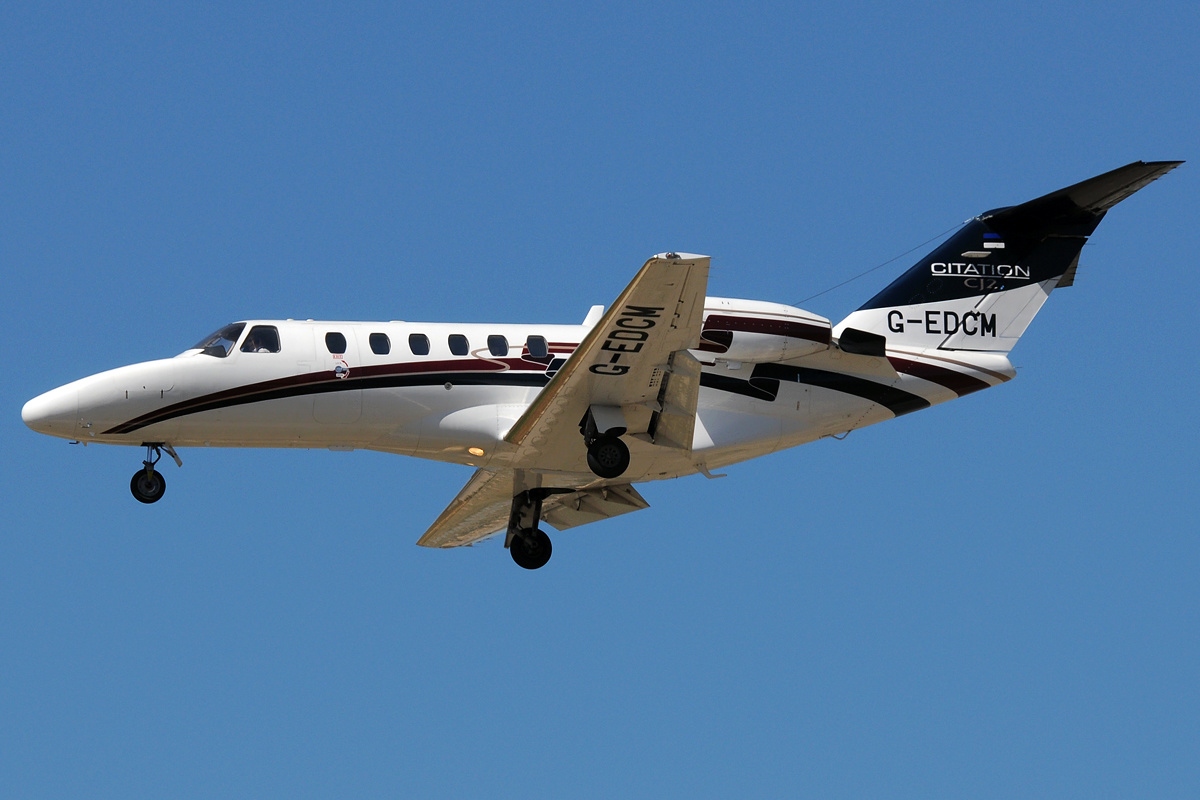 Based in Punta Gorda, Florida